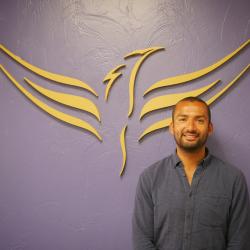 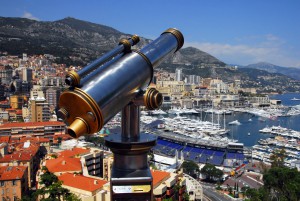 How can I avoid or reduce current and future French Wealth Tax (ISF)?

This is a common question we hear in our client appointments.  This article is dedicated to explaining French Wealth Tax and sharing the experience of our Harrison Brook Advisers’ in helping clients achieve this goal.

Important note: Tax avoidance is not the same as Tax Evasion. Avoidance is the legal usage of one’s tax regime to their advantage, reducing the tax that is payable with strategies that are within the law.

The French Wealth Tax has existed since the Socialists Party 1981 programme and has swung with political agenda’s since:

As we will see, French Wealth Tax is critical for individuals with assets and property in France over €800,000. However, we believe it is equally as important for all our clients who are just below or likely to be approaching the threshold within 5 years.

Although most of you probably will… try not to wait until you reach the ISF threshold. Proactive financial planning can help avoid or reduce this tax, and believe me staying off the French Wealth Tax radar is the preferable option!

So what Counts as Taxable Assets?

Assets must be consolidated for all members of your household and as a couple you are obliged to make a joint declaration whether you are married or not. Any assets held by children under 18 must also be disclosed.

Property – Having the right to live somewhere or receiving income from property, can make you liable on the capital value even if you are not the owner. As such Trust Assets should now also be included in your calculations.

“Non-residents” – ISF is only liable on assets physically held in France (excludes financial investments). However, whilst 183 days is a benchmark, non-residents should heed caution as residency is defined by French law so seek expert advice.

Partial Exemption – The majority of people moving to France are exempt from the French Wealth Tax for five years. This exemption only applies to assets beyond France though, so good financial planning is essential. 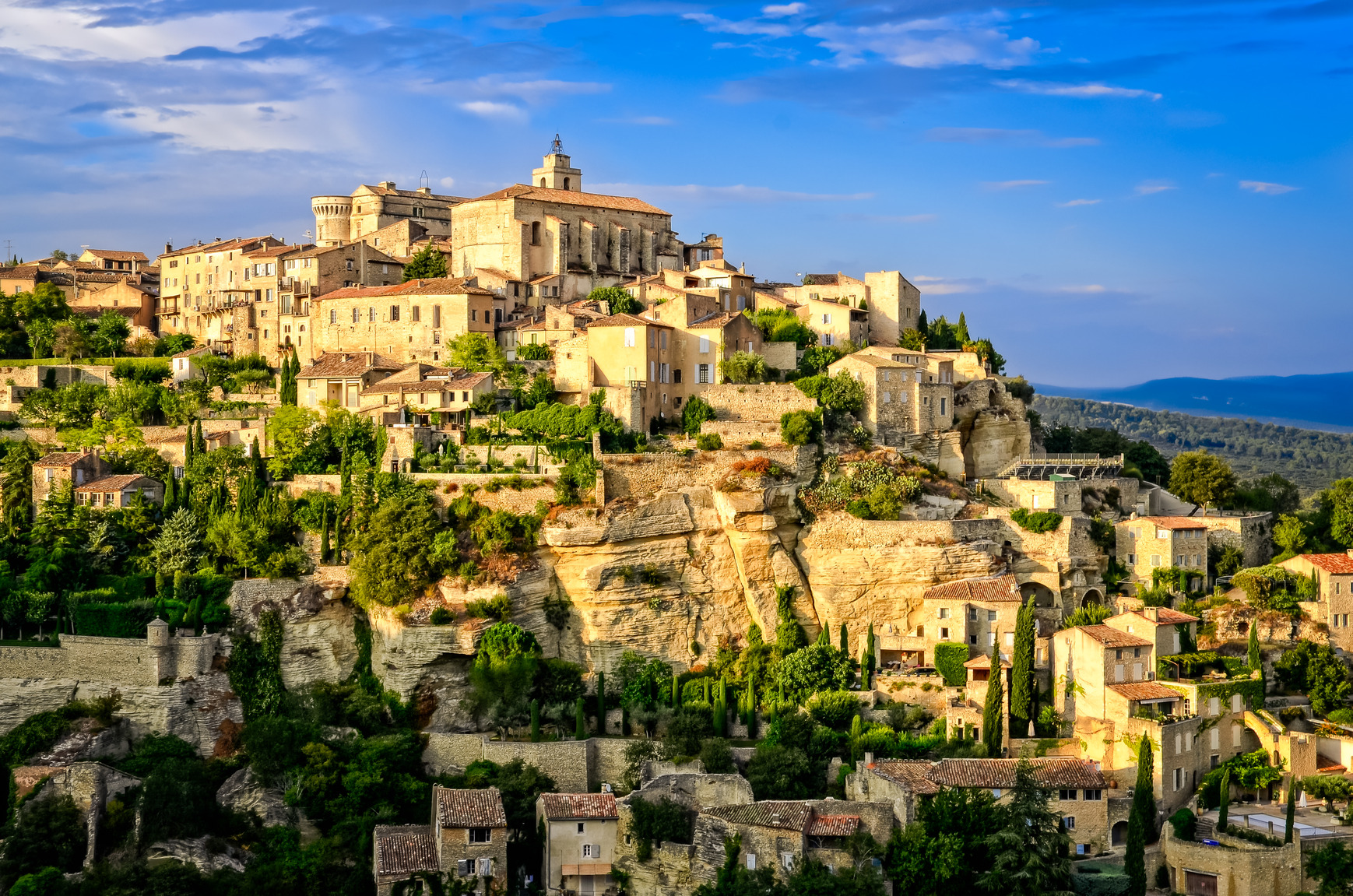 French Wealth Tax begins for individuals with net assets above €800,000 and is evaluated at the 1st of January each year. To calculate French Wealth Tax, sum the total value of your household assets and deduct all outstanding debts and overdraft.

The following bands apply for 2014:

A reduction exists for those whose assets fall just within the first banding (€1.3-1.4M). This reduction is calculated using the following formula 17500€ – (1.25% x P) where P represents the value of your assets.

How & When? For those below €2.57M you need only declare this wealth in your normal annual income tax return in May (paper) and June (online). You will receive your ISF “avis” in August and the ISF must be paid by September 15th. Individuals above €2.57M must complete their declaration in paper form by June 16th and pay the associated tax at the same time.

So How Can I Avoid or Reduce My French Wealth Tax (ISF)?

As with any taxation: Optimisation and forward planning is key.

Don’t be caught out by overestimating the value of your home property:

Be smart and specify all eligible taxes due at the end of the year as liabilities in your net asset calculation:

This operates in a similar manner to the old ‘Bouclier Fiscal’ to ensure total French and Foreign taxes do not exceed 75% of your income. If the calculation results in a ratio above 75% then the French Wealth Tax can potentially be reduced to zero.

As such, I always encourage my retired and semi-retired clients to (where possible) consider living off their capital and withdrawing funds from their offshore wrappers or Assurance Vie’s, ensuring their “income” is deemed as minimal.

Despite attempts from the left Government the Conseil Constitutionnel has confirmed that no interest and gains received within offshore and Assurance Vie investments should count in the 75% calculation. The Income Tax Ceiling is a complex mechanism, leave your details with us today for further advice.

Spreading assets amongst your descendants is one of the most effective ways to reduce French Wealth Tax. Making gifts can open a minefield of family politics, not to mention client concerns over their children’s lack of experience in managing money rather than spending it! However, the option exists to make “temporary gifts” or usufruit temporaire.

When well organised, such arrangements can substantially reduce your French Wealth Tax and in some instances help you avoid it completely. When badly organised, you could instead incur higher levels of gift tax, making the process pointless.

The current French government is not stupid in regards to gifting and will punish any mistakes with taxation. As such, we recommend talking with a Harrison Brook Adviser at an early stage to strategize the most effective plan for your family.

Ever been impressed by the selection of art & antiques at your friends’ in France? This could be for more subtle reasons then you first thought! Nearly any object older than 100 years or created by hand is normally exempt from ISF.

Harrison Brook also have options for investing in small European company funds specifically designed to alleviate ISF. Qualifying investments are usually exempt in the following years. This is complex area so please contact for further info.

In summary, whilst many strategies exist for helping clients avoid or reduce French Wealth Tax, every client’s circumstances are different. As such, sitting down with an Adviser is the only way to begin formulating the very best strategy for yourself.

Request a call from a Harrison Brook Adviser to arrange an introductory appointment at your convenience.